BMW was wise to shift from its “Power of Choice” architecture idea of ​​providing a single flexible platform for internal combustion and electrification and move to an all-electric Neue Klasse platform. With it, BMW has the ability to offer a wide variety of electric vehicles, with different powertrain options, for all customers. According to the usual insider ynguldynthe next-generation Neue Klasse-based BMW i4 coupe and convertible are coming in 2028, but we’ve also learned that the entry-level BMW i1 and i2 models are also on the way.

Dubbed NB0 (BMW i1) and NB8 (BMW i2), the two entry-level BMWs will be variants of fully electric 1 Series and 2 Series models. Don’t be confused, however, as these will be separate electric models, while there will be internal combustion versions of these cars built on the FAAR platform. The “NB” designation in their chassis codes indicates that they are based on the Neue Klasse and are front wheel drive. All cars designated “NA” are rear-wheel-drive Neue Klasse electric vehicles. However, Neue Klasse has the ability to offer any type of electric powertrain configuration; rear-wheel drive, front-wheel drive or all-wheel drive. 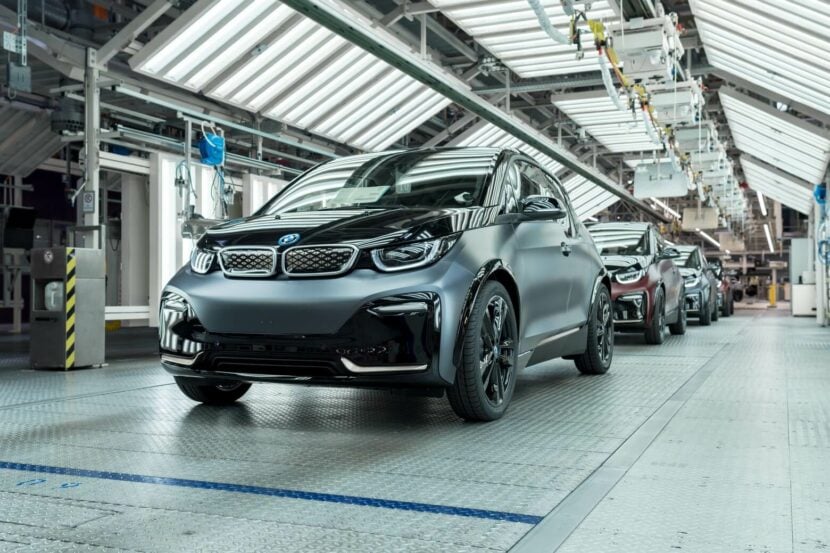 If BMW can essentially choose whatever configuration it wants, with any given car, why not choose rear-wheel drive as the basis for the BMW i1 and i2? After all, BMW is first and foremost a rear-wheel-drive automaker. However, BMW seems to feel that customers in these spaces are more familiar with the dynamics and feel of front-wheel drive, so this will be a better move. While this may sound absurd to us enthusiasts, it’s probably true.

Customers currently buying BMW 2 Series Gran Coupes and BMW X2s are generally not traditional BMW fans. A rear-drive bias makes no sense to them. So BMW is going to give them what they want by making entry-level cars front-wheel drive and leaving rear-wheel drive to more experienced BMW drivers. If you want an i1 or i2 but don’t want front-wheel drive, there will also be all-wheel-drive and dual-motor versions.

When the BMW i1 and i2 make their debut, they will almost certainly be a sedan and a large coupe, respectively. They will also be the cheapest BMW electric vehicles you can get. The BMW i1 will arrive first, in November 2027, with the i2 coming later, in July 2028. It will be interesting to see how much they cost and where they stand, compared to petrol cars, in the BMW lineup. If they’re cheap enough, they should be huge hits, but if they’re too expensive, few people will buy them.