Apple will finally eliminate the oft-criticized display notch from its entire iPhone lineup next year, replacing it with ‘Dynamic Island’ on all iPhone 15 models – reports 9to5Mac.

This year, Apple ditched the front-facing camera and Face ID notch on iPhone 14 Pro and iPhone 14 Pro Max. Instead, Apple packed everything into a new pill-shaped cutout that, in typical Apple fashion, the company turned into an interactive software feature and dubbed Dynamic Island.

However, Young went on to note that Apple doesn’t have a sufficient supply of 120Hz LTPO OLED panels for the iPhone 15 and 15 Plus.

That being the case, the two cheaper iPhones next year will likely lack ProMotion and the new Always-On display feature. Meanwhile, the iPhone 15 Pro and iPhone 15 Pro Max will inherit both features from their predecessors.

Next year’s iPhone 15 series has also been designed to get a periscope camera with 5x optical zoom.

Other articles in the category: News 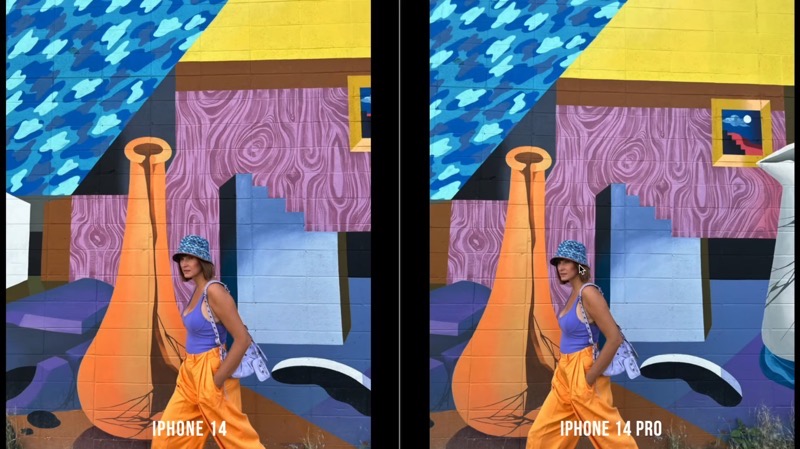 Calgary-based professional photographer Tyler Stalman is back with another review of the latest iPhone cameras. Stalman shared a video comparing the iPhone 14 to the iPhone 14 Pro, showing if 48 megapixels matter in the latter camera and if regular viewers can see the difference. When it comes to well-lit environments, Stalman […] 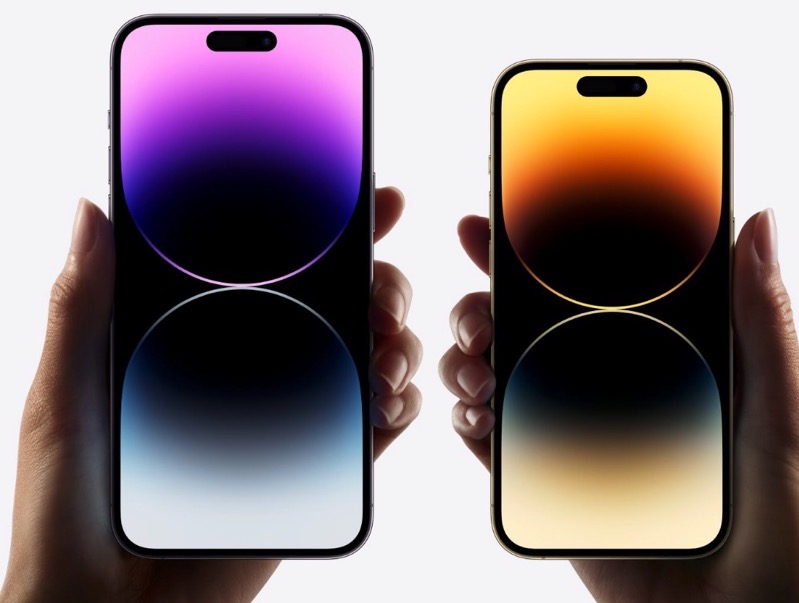 While Apple has done a reasonable job with the cooling on the Mac Studio, it’s definitely not as good as this custom water cooling solution shared by YouTube channel Linus Tech Tips. Apple unveiled the Mac Studio with its most premium Apple Silicon chip yet, the M1 Ultra, at its “Peak Performance” event in…