Towards the end of each month, Microsoft publishes a summary of all features added to some of its software products during the previous four weeks. A few days ago, he recaps everything he added to Excel in July 2022, and now he’s done the same for Teams. As usual, all updates have been categorized into different feature sets, summarized below. 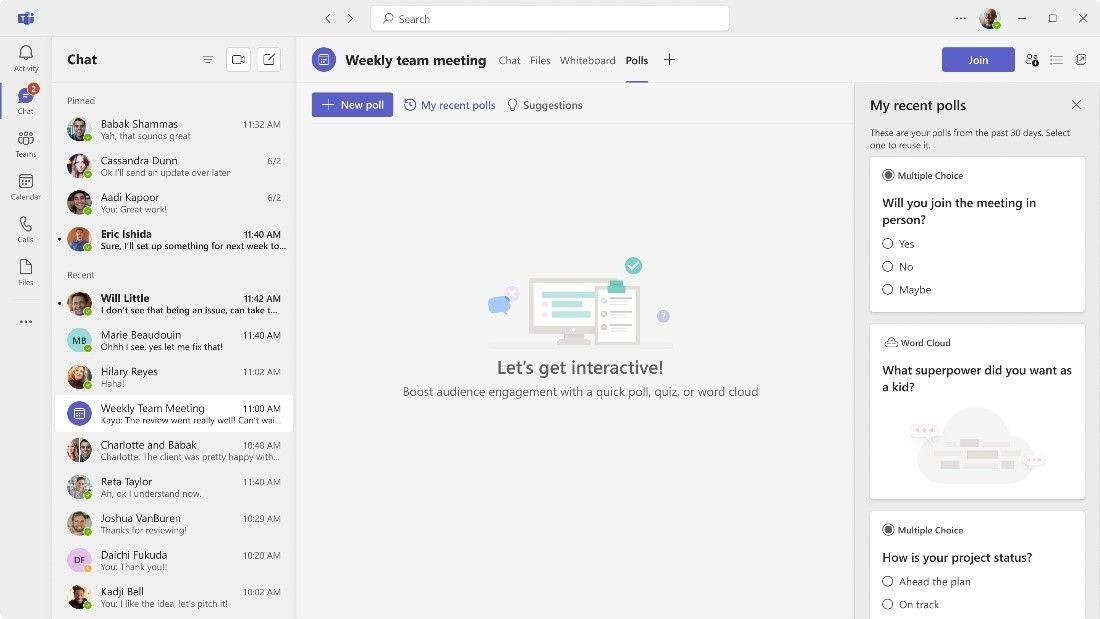 There are a bunch of new features for Microsoft Forms in Teams. Basically, the Forms app is replaced with “Polls”, so that it’s more discoverable and indicative of its core functionality. Some UI changes have also been implemented, including moving the suggested polls list from the bottom to the side pane, an entry point to the polls portal, and a results view for the poll creator. .

Other smaller features for surveys include the ability to reuse older surveys, new animations after submitting responses, a rating survey, and a better results view with dynamic responses and color indicators.

A nifty feature in this section is the ability to hide specific calls from your call history. Likewise, the call recording announcement will now play in your default language.

There are several other improvements for Common Area Phone in terms of licensing, registration and management. Spectralink’s Digital Enhanced Cordless Telecommunications (DECT) is now also integrated with the SIP gateway. This is mainly useful for frontline workers. 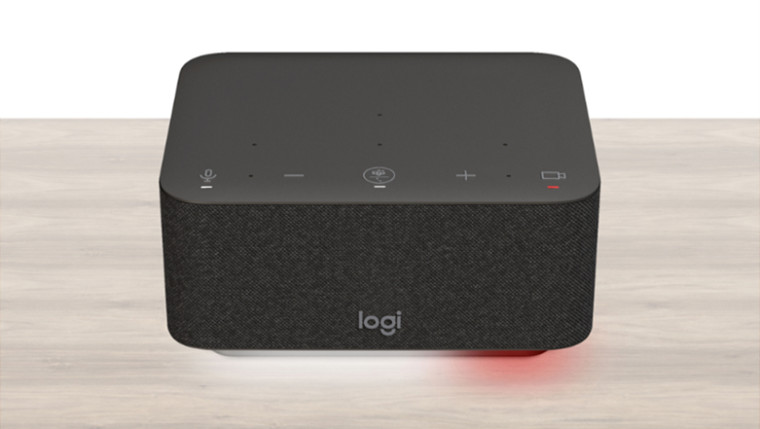 Microsoft Teams Room users can now use the “Manage” button to verify a room through the Teams panel. Alternatively, the same UI element can also be used to extend the room reservation.

A useful feature that Microsoft has added in this area is integration with LinkedIn. There is a dedicated tab that will allow you to view your colleagues’ LinkedIn details, including past experiences, roles, and education. You can also send them LinkedIn connection requests directly from Teams.

The handle @TeamOwners can be used to tag all team owners in a channel, you no longer need to tag them individually. And if you’re using the Teams app on iPad, you’ll find it more responsive to screen size and orientation.

A minor change in this area is that the Teams Export API now supports Teams reactions. It already supports messages, attachments, emoji, GIFs, and @mentions.

Microsoft has partnered with Moodle and the Microsoft Teams Meetings LTI and Classes LTI apps are now available directly on the Moodle platform.

If you’re an IT admin managing lots of frontline teams, you’ll be happy to know that you can use a single PowerShell command to deploy up to 500 teams, each with 25 members. Alternatively, members can also be mass deleted.

There is also a new feature called Device Test, described as follows:

Device Test allows virtual dating users to validate and configure hardware components before joining a date through Microsoft Teams. Users will be able to validate camera, microphone and browser compatibility, as well as internet connection at any time prior to the appointment start time. Benefits of device testing include:

In a similar vein, those in the UK can now send SMS confirmations and reminders for Teams meeting links arranged through the Bookings app in Teams.

While this is a more niche area that probably isn’t aimed at our target audience, Teams Government customers can now take advantage of the Large Gallery and Together Mode meeting options and views for Teams on VDI.

Of course, we’ve only glossed over some details and if you want to dig deeper into all the aforementioned updates, head over to Microsoft’s blog here.