Audi has just announced that it is officially entering Formula 1 for the first time, which is a huge deal for Audi, the Volkswagen Group and the sport as a whole. As an F1 fan, it’s incredibly exciting to see Audi join the sport. As a car enthusiast, I think it’s great that more brands are involved in motorsport because it improves brand technologies, which makes the industry better. But what about BMW fans, are they frustrated that a rival brand is entering the sport that many of them wanted BMW to come back to? And should BMW re-enter now that its two main rivals are in?

Mercedes is BMW’s biggest rival and it’s not just been in F1 for many years now, it’s been hugely successful. He won world championships, which gives Mercedes a little more fame and credibility in motorsport than BMW, which must remain in the M-division crawl. Now BMW’s other main German rival, Audi, joins F1 and will compete for a championship itself. Even Porsche will join the sport in 2026. So, is BMW continuing to be the lame German duck of racing or is it deciding to make a comeback? It should also be mentioned that the current CEO of Audi, Markus Duesmann, came from BMW.

Audi joins Sauber, BMW’s former F1 partner, in F1 and will supply the engines for the car from 2026. Alfa will leave in 2026) is not very competitive. Current drivers Zhou Guanyu and Valterri Bottas are both good drivers (Guanyu is an extremely promising young driver), but their cars simply cannot compete with those of Ferrari, Red Bull and Mercedes. Maybe Audi engines and engineers can change that. However, in 2026 there will probably also be new pilots. 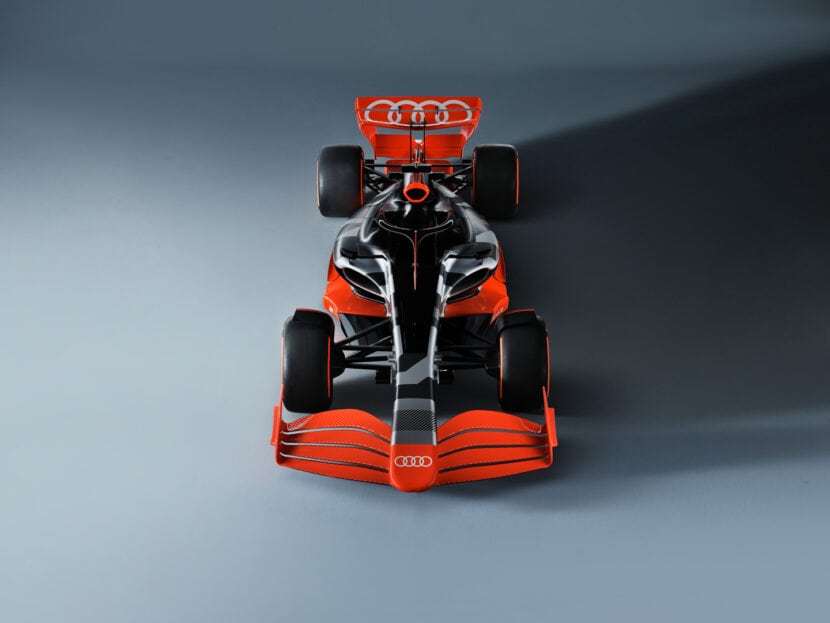 When Audi announced its membership, it wanted a partner. He didn’t want to start a whole new team, but rather partner with an existing one. BMW would almost certainly do the same if it considered another F1 entry. There are a few teams he could try to woo, like Williams, Haas F1, or even bigger fish, like McLaren.

It would be very cool, although highly unlikely, to see BMW enter F1 again. BMW is still heavily involved in motorsport, but in nothing as famous or as widely recognized as Formula 1. Getting into F1 was a good idea for Audi, as it is switching to electric vehicles, as it will add real motorsport references to his cars. BMW could do the same and fans would love it. Will it happen? We haven’t heard anything to suggest that BMW is even thinking about it. But it’s fun to imagine.